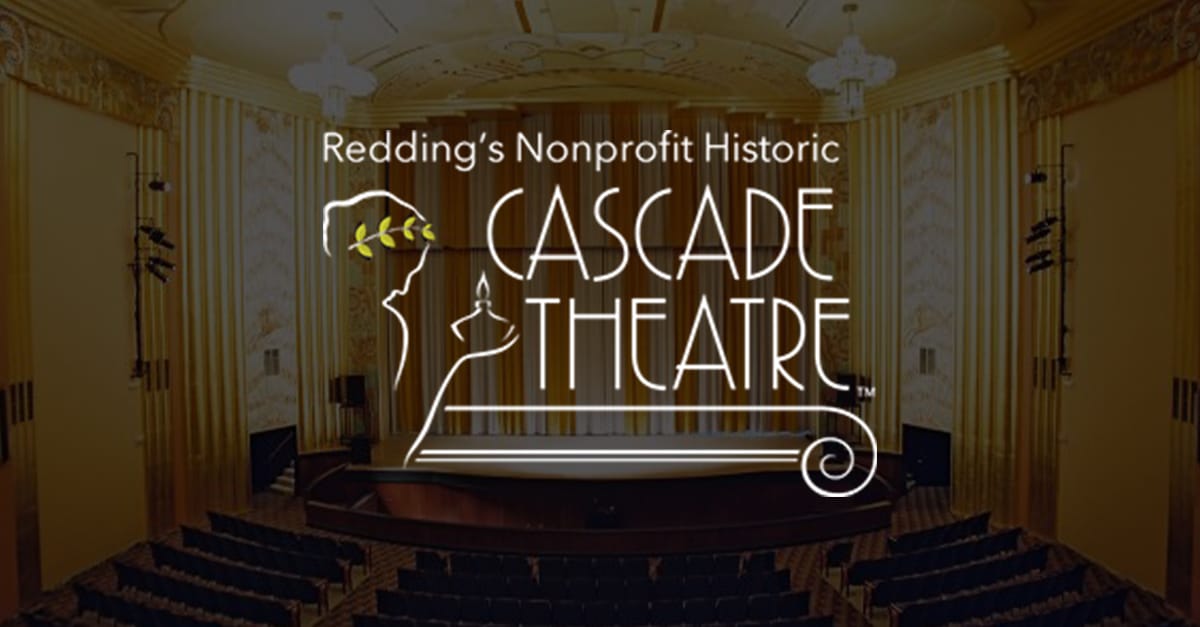 Perhaps you’ve seen the bumper sticker that reads “The Earth without ‘art’ is just ‘eh.” For fans of the Cascade Theatre, the COVID-19 shutdown made life feel “eh” without concerts, musicals and all its splendid offerings.

There’s no sugar-coating it – it’s been a long 16-plus months since people have gotten to experience the joy of live music or the drama of theater. And when the time comes that we’re finally able to walk down Market Street as the Cascade’s neon marquee beckons us back, we’ll all rejoice. For its absence has truly shown us what a gem we have in Redding with the Cascade Theatre.

“The arts build bridges across vast divides between people and places around our community and around the world,” says Michelle Irvine, general manager of the Cascade Theater. “Through the beauty of a painting, a song, a dance, we are reminded of our humanity. That is why we do what we do.”

And what the Cascade Theatre does is simply magnificent. From drawing world-class musical acts to the North State to hosting engaging and engrossing live theatre to introducing the next generation to the arts, the Cascade is a cornerstone of the Redding community.

First opened in 1935, the Cascade was one of the first air-conditioned buildings in town and, at the time, capable of housing more than 20 percent of the town’s population.

After falling into disrepair, JPR opened its studios in 1991 and began work to not only revitalize Downtown Redding, but the Cascade. Southern Oregon University purchased the building and JPR began a five-year restoration project that succeeded through community-driven fundraising and mutual aid from local businesses as well as state and local government.

In 2004, the Cascade Theatre reopened and has been the lynchpin of a downtown rebirth. “Our mission is to provide cultural enrichment through our own programming and collaboration with local groups thereby helping to mitigate rural isolation and enhance economic opportunities,” JPR writes. It worked so well in Redding that JPR has begun renovations on the Holly Theatre in Medford, Ore., in hopes that community will similarly embrace its arts palace.

And beyond brightening the world with music, theater and dance, the Cascade Theatre is also a driving economic force in the community – adding more than $4 million to the North State economy annually. It supports 131 full-time jobs, and studies show neighboring businesses see a 60 percent boost on nights when the Cascade is open. More than 10,000 hotel guests annually help city coffers and the bottom line for local businesses when they visit for Cascade shows.

Additionally, more than $200,000 was raised for Carr Fire recovery efforts by Cascade Theatre artists and more than 15,000 students are introduced to cultural and educational programs through the theatre.

While the economic impact of the Cascade Theatre cannot be denied, its true gift is that of delivering art to the world. And like the Cascade itself, that present is right around the corner. 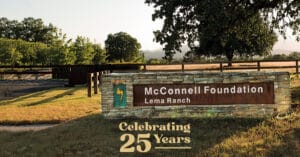 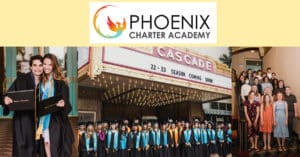 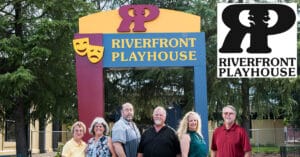