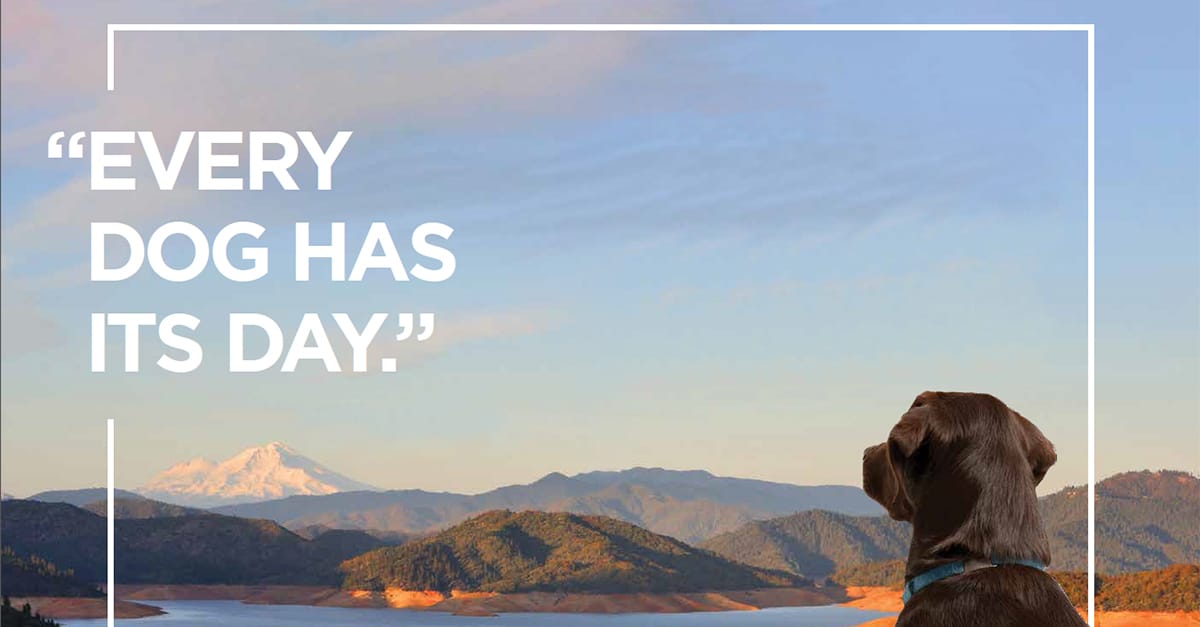 Let’s face it … your dog is part of your family and probably more fun to be around than some people.

So why not take Fido, Bella or Buddy on some of your North State adventures?

There are adventures aplenty across Redding and far Northern California where you can bring your best friend … along with your human friends, too.

There are dozens of dog-friendly trails in and around Redding – the self-proclaimed trail capital of California, but a spring and fall hike at Chamise Peak offers the perfect chance to get your dog out for some exercise with spectacular 360-degree views of the North State as well as the Three Shastas – Shasta Dam, Lake Shasta and Mount Shasta.

The moderate, 4-mile out-and-back trail off Lake Boulevard offers wide paths and enough shade and overlooks to stop and rest while enjoying the views. As with many trails, there are chances for dogs to be off-leash, but beware of other hikers and mountain bikers sharing the trail.

If you don’t want to scale Chamise Peak, the city of Redding’s Turtle Bay East off Bechelli Lane is informally known as The Dog Park and is an 80-acre off-leash area where dogs can run around on nicely manicured trails, romp with other dogs and even take a dip in the Sacramento River.

As always, being a responsible pet owner means cleaning up after your dog and ensuring he or she is leashed in appropriate areas.

If you want to escape the city, there are dozens of trails outside the Redding city limits, especially on the westside and along Clear Creek that offer a chance to roam and even cool down in a friendly watering hole.

Whiskeytown National Recreation Area, a North State gem just minutes west of Redding, is dog-friendly for the most part. There are many places inside the park where dogs are allowed, and the park’s website has its guidelines listed at www.nps.gov/whis/ planyourvisit/pets.htm (including them being leashed).

Basically, pets are allowed on roads and sidewalks, in campgrounds and all hiking trails and most of the lake’s shoreline (except Brandy Creek Beach, Oak Bottom Beach, East Beach and the Whiskey Creek Group Picnic Area Swim Beach).

Of course, dogs are allowed in your boat, and if you’re patient enough to teach Fido, just picture cruising around Whiskeytown’s tranquil waters with the pup on the front of your stand-up paddleboard or kayak.

While Redding summers are notorious for their sweltering temperatures, there are places in the surrounding mountains and foothills that offer a place to roam as well as a respite for the heat.

A trip to Heart Lake outside Mount Shasta, a fishing expedition to the Hat Creek Area or camping near Trinity Lake all are good remedies to beat the valley heat.

Speaking of heat, always remember to test the pavement during the hotter times of the year to ensure your dog’s paws can withstand the temperatures, and never leave your pet unattended in the car.

And after you’ve tamed the wild, it’s likely time to relax and refresh, and there are a slew of pet- friendly restaurants in Redding and surrounding towns that understand the importance of hanging with the pup.

Fall River Brewing Company’s taphouse on East Cypress Avenue in Redding allows good boys and girls on a leash. Their brewery on Eastside Road in Redding also is a great place to hang with your four-legged friend. The giant warehouse setting is cool enough for Buddy to chill while you knock back a pint or two. Mosaic Restaurant also welcomes your dogs with a special dog menu which even includes a doggy dessert.

While you can’t bring your dog into the restaurant proper, there are a number of great eateries that have patio access and love having dogs hang out, including Final Draft Brewing Company, Mod Pizza, Cinders Wood Fired Pizza and Wilda’s Grill. There are a host of websites devoted to pet-friendly places.

But however you find about places that like your dog as much as you do, whether by a friend’s recommendation or a web search, one thing’s for sure … fun with Fido is just a better time. • 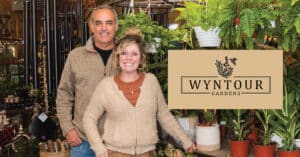 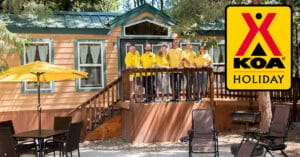 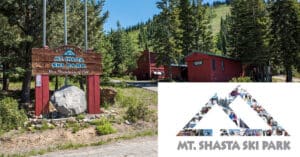