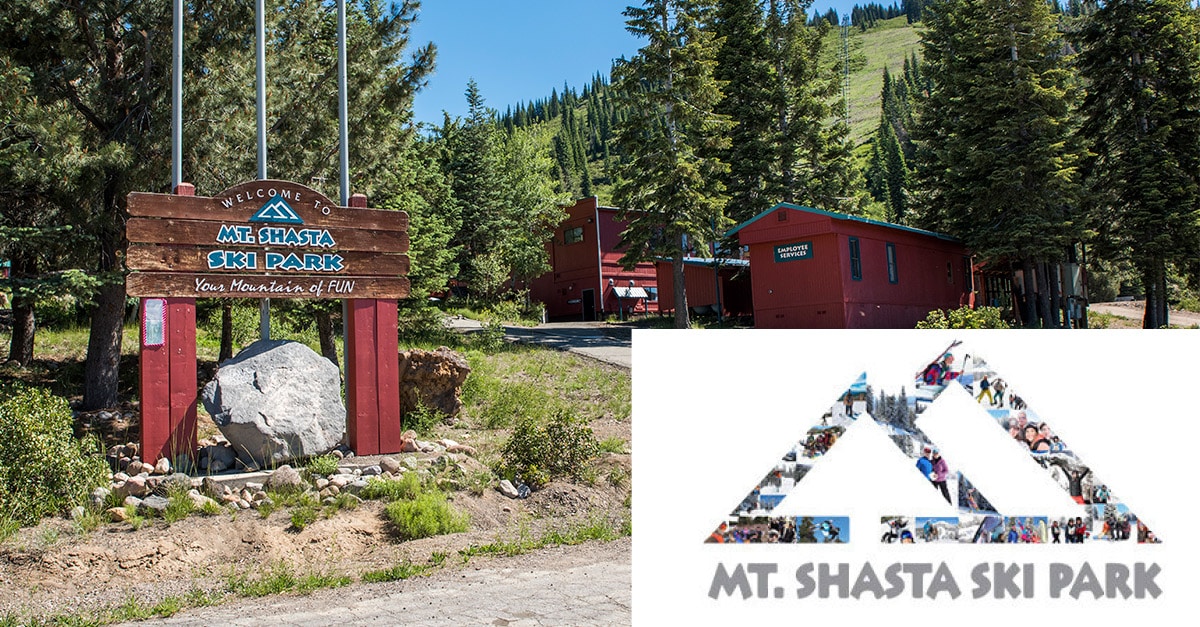 Mt. Shasta Ski Park is so excited to announce the new Gray Butte Lift. The new lift will service much higher elevation and access to 300 acres of epic backcountry terrain.

Be among the first to hit the Gray Butte Lift, passes available at www.skipark.com.

All this on top of the amazing amenities that have delighted adventure seekers for decades. Perhaps the greatest feature of the Ski Park is that it’s inviting to all. There is over 2000 vertical feet on 37 trails with the longest run stretching over 2 miles. The terrain consists of runs for beginners (20 percent), intermediate (55 percent) and advanced (25 percent) with one new quad chair three triple chairs and two moving carpet lifts.

The Ski Park is family owned and operated and employs about 300 during a typical winter season and operates from mid-December through Mid-April.

They offer rentals and lessons for those just getting into winter’s greatest pastime.

The Mt. Shasta Ski Park was opened in 1985 and is the newest ski resort in California and among the first to embrace snowboarding. After the old Mount Shasta Ski Bowl closed in 1978, locals were without a lift-served ski experience on Mt. Shasta.

“Starting with Marmot Ridge and the Douglas Butte chairlifts, then later the Coyote Butte lift, the Mt. Shasta Ski Park opened on Dec. 14, 1985 and has been successfully operating for three and a half decades since,” said General Manager Jim Mullins.

And while other resorts might offer spectacular views, none can compare to skiing down the spiritual Mt. Shasta.

Mt Shasta Ski Park offers over 800 acres of ski terrain for the chance to get wild on the slopes of Mt. Shasta, and we are a short hour’s drive from Redding.

And you’ll want to get your season pass – available at www.skipark.com – so you can be among the first to ski or board the Gray Butte lift. 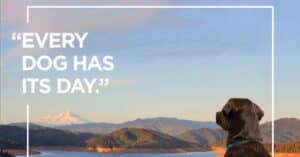 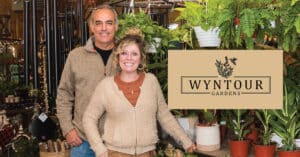 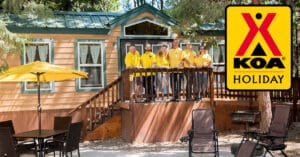