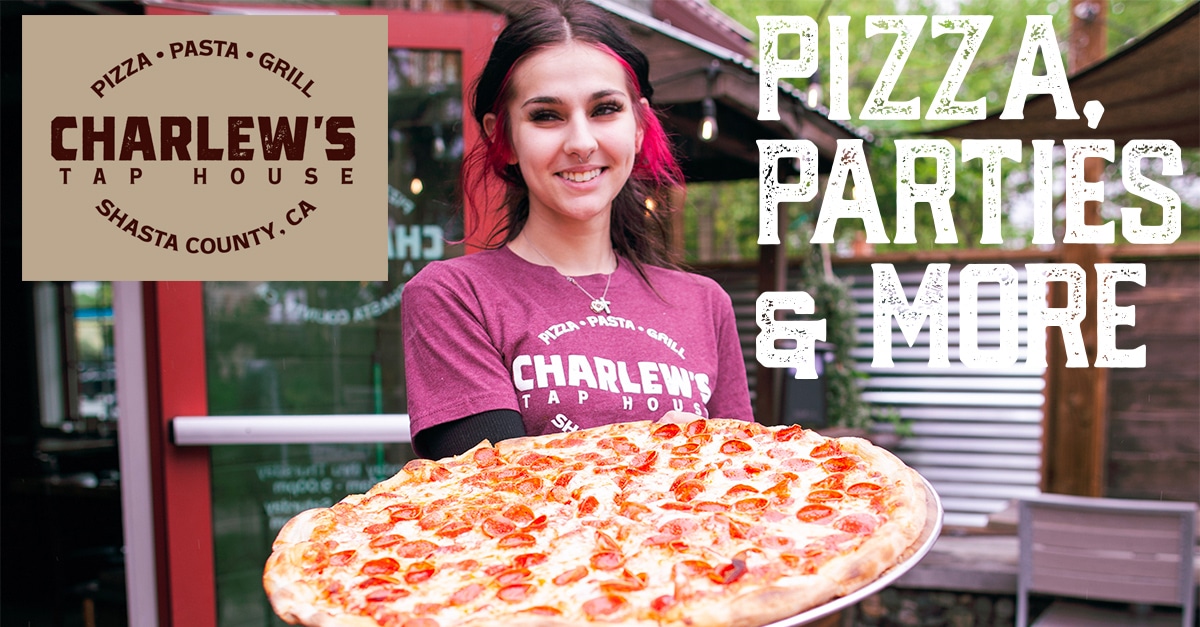 North State eaters have long held Mary’s Pizza Shack among their go-to places, whether in Anderson or Redding. And even though it’s now called Charlew’s Tap House, don’t worry … you can still get all your favorites from the Mary’s days and more.

Part of the 17-store chain started in 1959 by Mary Fazio, the advent of Charlew’s enhances what’s been successful for decades. The North State’s two locations have been owned by Mary’s grandson Charlew Byerly and wife Kathy since 2007 (Anderson) and 2011 (Redding). • 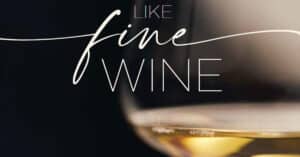 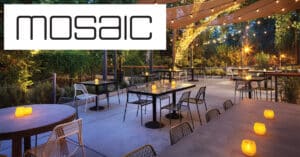 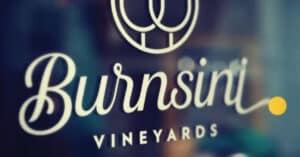