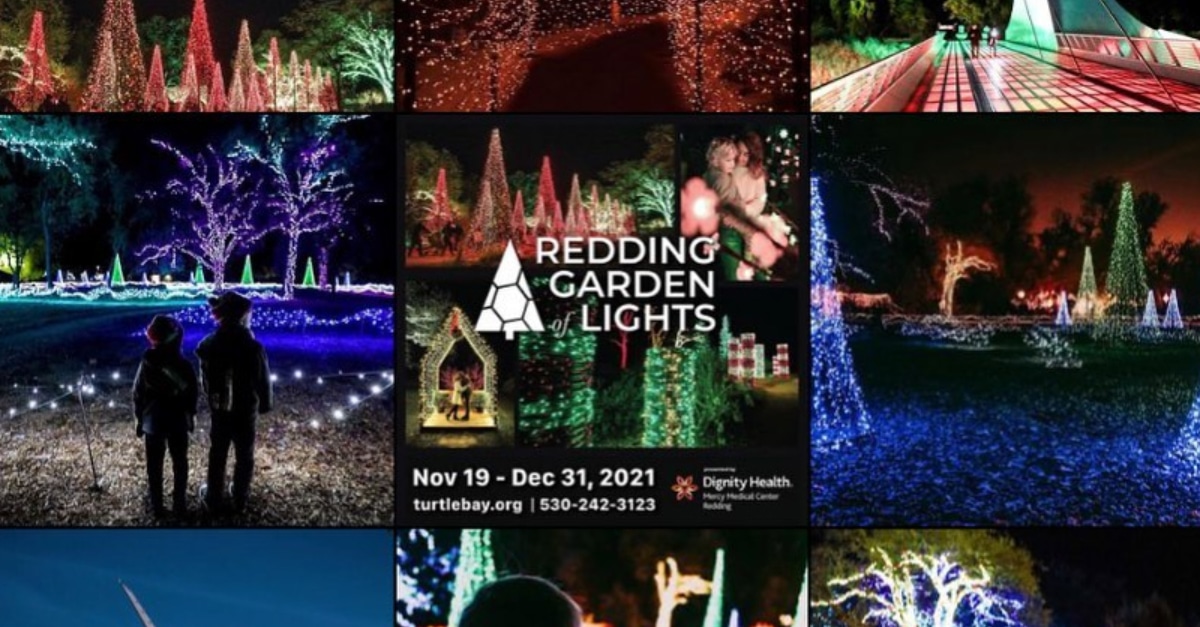 A new holiday tradition was born last year. The Redding Garden of Lights was a smash hit as thousands flocked to the McConnell Arboretum and Botanical Gardens for the inaugural run of the amazing light show.

Year Two promises to be bigger and better!

Perhaps as amazing was its unqualified success in the middle of the COVID-19 pandemic. “Opening weekend of the light show in 2020 stands out as a memorable time for Turtle Bay. With all of the health and safety precautions in place by Shasta County, it was a relief for Turtle Bay staff to be able to open the light show to the public,” says Seth McGaha of Turtle Bay.

Year Two runs from Nov. 19 through Dec. 31 and tickets go on sale Sept. 1. The previous few years leading to the winter of 2020 had been rough times for the North State. In 2018, the deadly and devastating Carr Fire forever changed the resilient citizens of a hearty community. Then the global pandemic hit and added the need for release in things such as the Garden of Lights.

Following the Carr Fire, the Redding Chamber of Commerce launched the Redding City Identity Project as a way to identify 20 community-based projects designed to bring and return positivity, inspiration and hope back to the North State.

The Garden of Lights was nothing like Shasta County had ever seen, and Turtle Bay fully embraced the idea.
Prior to the show, however, the McConnell Arboretum and Botanical Gardens didn’t have electricity or conduit flowing through its 20-plus acres. Turtle Bay staff and local contractors worked on providing the juice with Turtle Bay staff doing the majority of the light installation, hiring local arborists for only the more difficult tree-light installations.

In total, more than 1 million lights were installed and probably that many selfies were taken throughout the grounds as locals and visitors couldn’t get enough of the night-time spectacle.

Turtle Bay promises bigger and better for the second installment.

And we can’t wait! 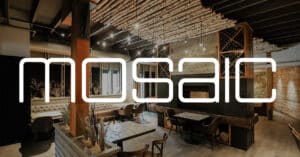