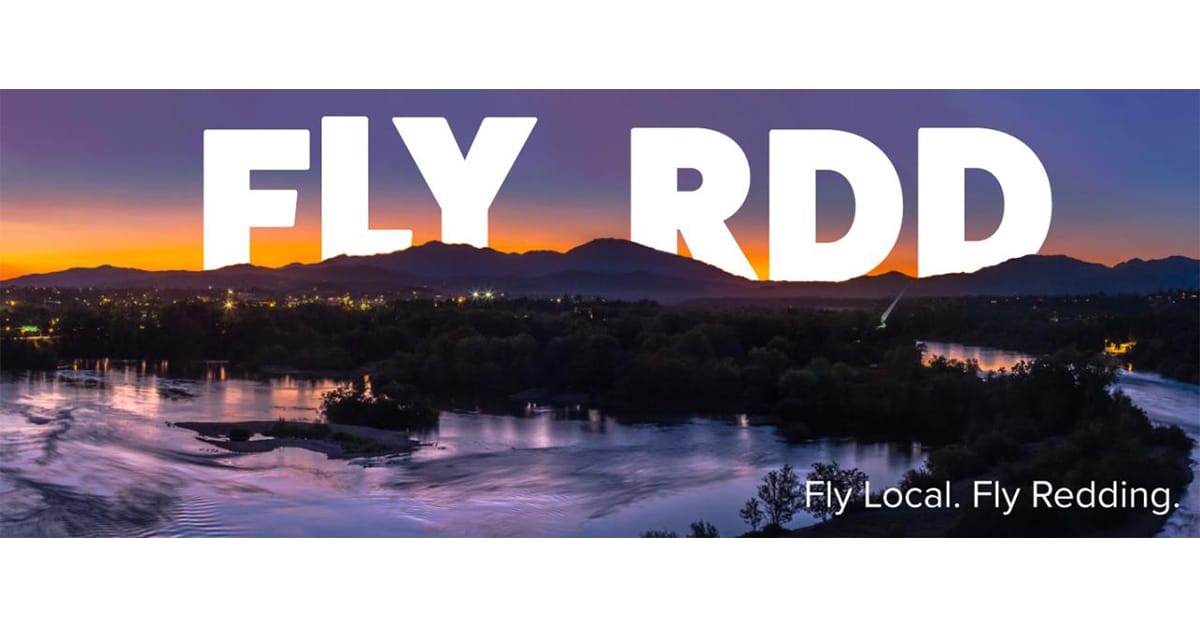 For nearly 74 years, the Redding Municipal Airport has connected the North State with the world – and there are bigger things still to come.

RDD (Redding’s airport code) has served far Northern California since 1947, after the government transferred the airport to the City of Redding following World War II. In the ensuing year, the airport staff worked to improve and enhance travel opportunities for North State residents.

“The Airport(s) are not a chunk of concrete,” says Redding Airports Manager Jim Wadleigh. “They live and breathe. There are many independent economic operations happening at the same time.  And everything we do at the Airport is service-oriented, and its rewarding.  The efforts made are for the users at the Airport and the community that flies through the Airport.”

North State residents know flying out of Redding is a great convenience compared to driving hours south to Sacramento, which is why Wadleigh and his staff and the city are constantly working to bring new flights into Redding as well as keeping the airport grounds state-of-the-art and in tip-top shape.

“The Redding Municipal Airport is working very hard to bring in more air service for the community to use,” Wadleigh says. “The Redding community and greater area want and need air service options that offer reliability, ways to connect worldwide, and reasonable airfares. RDD really is making history.”

Avelo Airlines, a new airline, recently announced ultra-low-cost flights from Redding to Hollywood-Burbank on a Boeing 737-800. The flights started May 20 and accommodate 189 passengers and are scheduled on Tuesdays, Thursdays and Saturdays.

“Three airlines and six flight options make Redding more attractive to its local community and more are choosing to fly locally, which will allow air service to continue to grow,” Wadleigh says. “Convenience and savings are right here.”

“I want the staff at the airport, my small but mighty team, to get recognized for all that they do to serve this community,” he says proudly of his Airports Division Staff along with Public Works and the City of Redding.

He’s always working on ways to improve service – “good, bad or ugly, I want to know. If there are issues, I try to solve them. It’s all about service to others.”

And it’s often unseen things like computer and software upgrades, security enhancements, securing grants to aid costs during the pandemic and working to keep the airport’s fleet of vehicles current.

“I love seeing smiles and when people are happy that they chose to fly into the airport or chose to base their aircraft at one of our airports,” he says.

And with all the time saved by flying out of Redding, who wouldn’t smile? 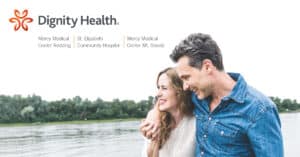 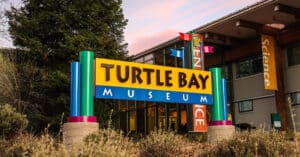 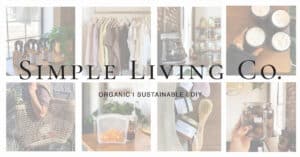